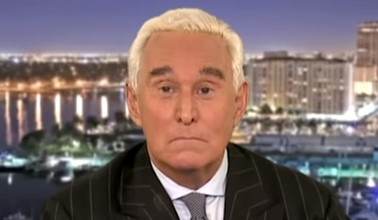 By Larry Klayman
WND
July 10, 2020
The president of the United States is the chief executive officer who presides over a number of executive branch agencies, including my once proud alma mater, the U.S. Department of Justice. Indeed, the oath of office, which was administered to Donald J. Trump on Jan. 20, 2017, when he ascended to the presidency, is as follows:

In short, the president took an oath to uphold the laws of the United States, embodied and reflected in our Constitution.