Twitter Explodes Over Hunter Biden's Teaching Gig at Tulane: 'He Should Be in Jail, Not Teaching the Future' 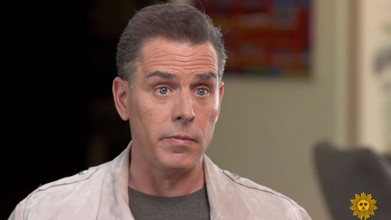 By Yael Halon
Fox News
April 29, 2021
Twitter was set ablaze Tuesday night after Tulane University confirmed that Hunter Biden will join the lineup of guest speakers for a 10-week course on "Media Polarization" and "cancel culture" this summer.

The course, titled "Media Polarization and Public Policy Impacts," is described as focusing on "the current state of the media landscape in the United States and how media polarization, fake news and the economics of the new business impact public policymaking in Washington D.C."