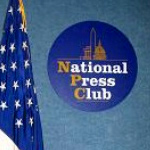 One can only describe the Obama administration's and European Union's foreign policy toward Iran as a dismal failure. Appeasement has not worked, and now as the Islamic Regime introduces nuclear weapons into the Middle East, threatening world peace, and totally crushing the Iranian freedom movement, the United States and the West must act.

No other foreign policy forum has been bold enough to speak the truth: the Islamic regime of fraudulently-elected President Ahmadinejad must be removed now, before it is too late. This conference was held to explain rationally to the world why and how this can be done.

VOA news report of the event 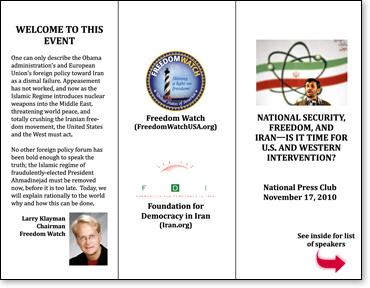 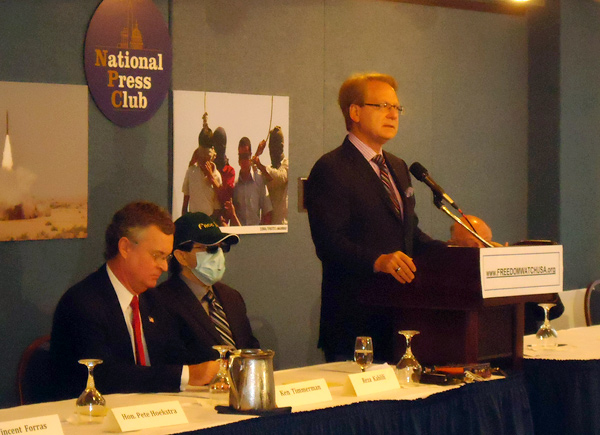 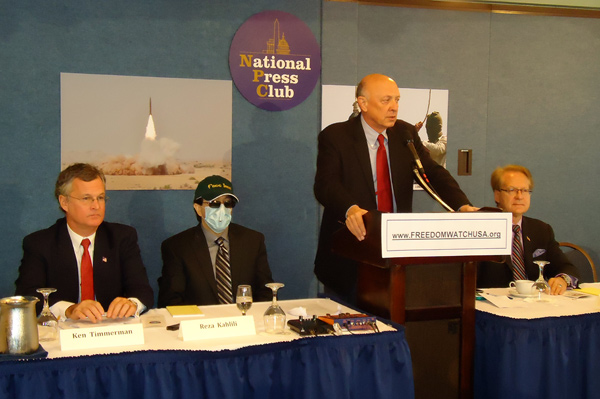 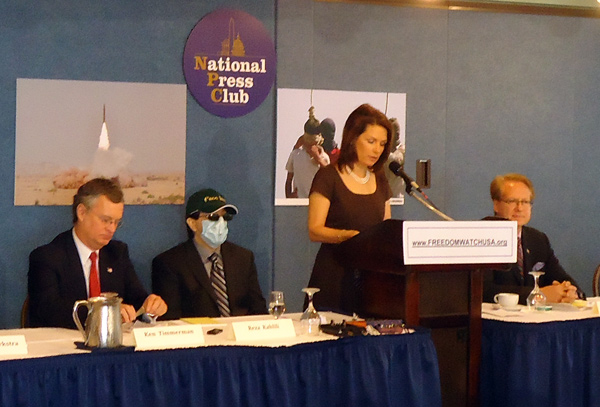 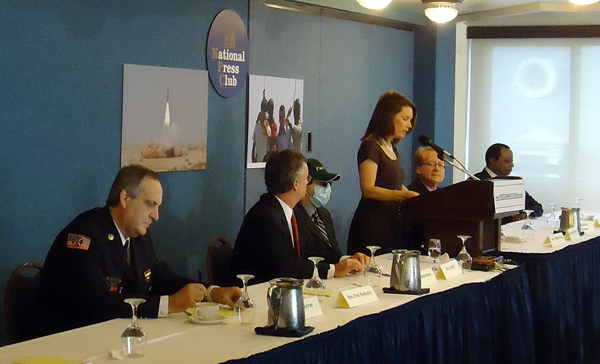 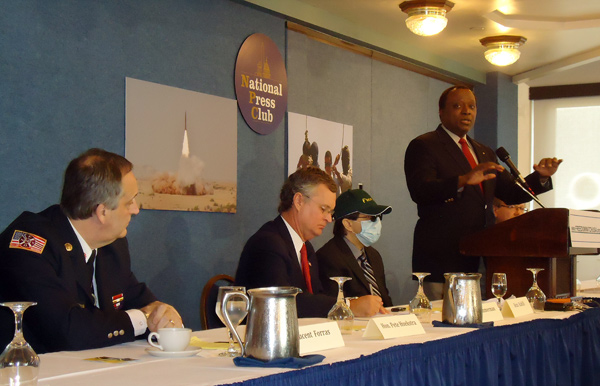 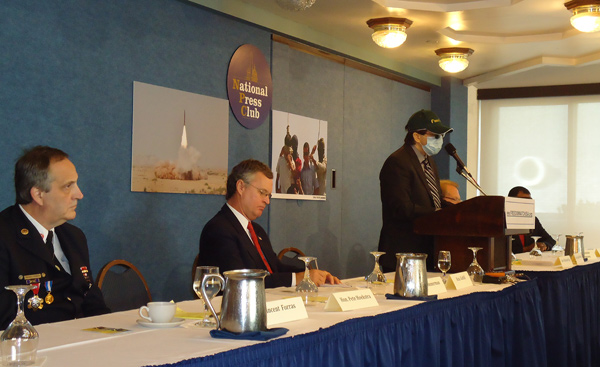 Reza Kahlili (this is an alias, as he is the Iranian Revolutionary Guard defector and former CIA agent) 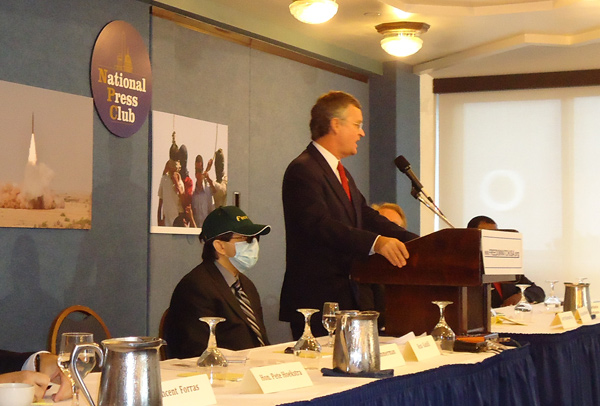 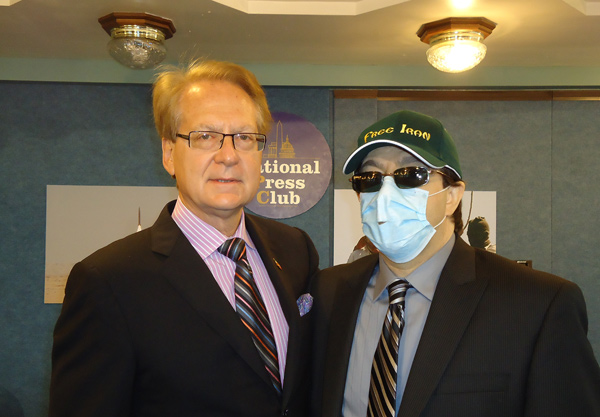 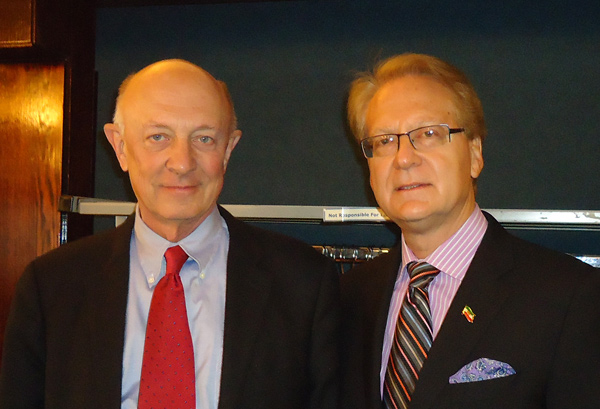 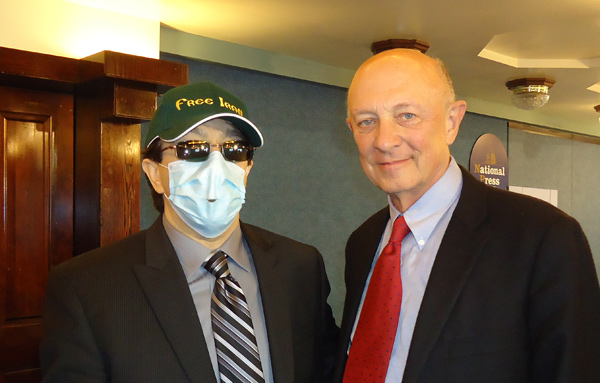 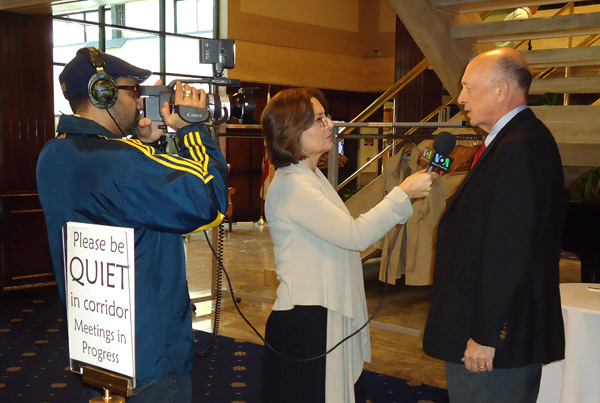