Klayman: Total Vile BS From a Lawyer of the Marxian and Self Hating Wing of Soros's Jewish Left!
Order "It Takes a Counter-Revolution!" at Amazon.com
Donate and Support Freedom Watch at www.FreedomWatchUSA.org 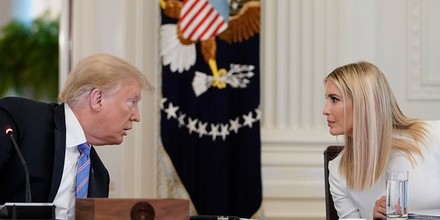 Her testimony likely included the revelation that she was present at the White House during the riot and tried to get her father to call off his supporters, former federal prosecutor Glenn Kirschner said on Friday on "The Stephanie Miller Show."