Klayman: This Political Patronage Aka "Bribery" Is Also Used by Both Dem. And Repub. Presidents to Nominate Federal Judges!
Order "It Takes a Revolution: Forget the Scandal Industry!" at BarnesandNoble.com 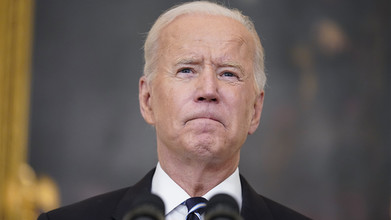 However, a majority of President Biden's nominees to ambassadorships thus far have been political appointees, frequently for big Democratic donors and key party players, at a rate higher than his predecessors.