Klayman: The ACLU Is Dominated by The "Jewish Left" Which Is a Threat to Israel Jewry in General! 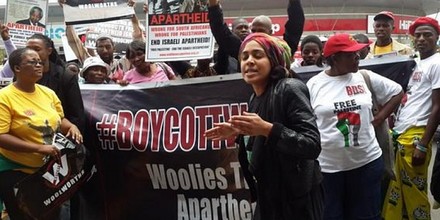 A letter posted on the organization's website claimed that the bipartisan Congressional legislation, which supports state laws barring contracts with businesses that boycott Israel, "flies in the face of the First Amendment's guarantee that the state should impose no law infringing on the right to speak freely and to associate with those of like mind.