Klayman: Now the Left Is Working on Clint Eastwood: "F'em" and Make Our Day!
Order "It Takes a Revolution: Forget the Scandal Industry!" at BarnesandNoble.com 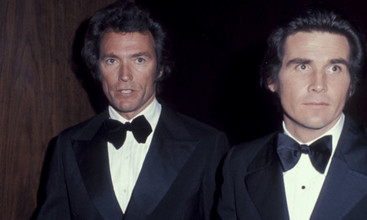 In 1973, Marlon Brando was up for Best Actor at the Academy Awards. For his portrayal of Vito Corleone in The Godfather, the actor was the favorite for the award. At the time, Brando was involved in the American Indian Movement and had become friends with Littlefeather.

At the awards, Littlefeather accepted the Best Actor award on his behalf. She commented on the issues that were going on at Wounded Knee at the time. She also made a plea to Hollywood and the film industry for their role in dehumanizing Natives in film. The speech received mixed reactions from the crowd and audiences at home.