Klayman: More Self Hating Talk by the Destructive and Hateful Jewish Left - the Biggest Threat to Jewry! 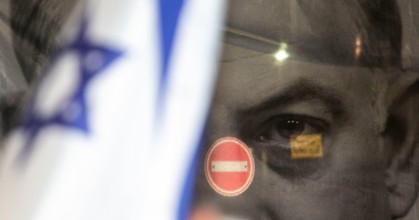 Why it's now every American Jew's duty to oppose Israel's government | Opinion
By David Rothkopf
haaretz.com
August 6, 2018
Netanyahu's zealous dissolution of democratic norms is a critical moral and political mistake. It's leading U.S. Jews to question even attenuated support for the Jewish state, while framing Israel as an unreliable, undesirable ally for America

A few years back, I was asked to give a talk to some of the senior staff at the Israeli embassy in Washington, D.C. It was fairly early in the Obama administration. The thrust of my remarks was: "This is not...