Klayman: More Proof That DOJ Is Infested With Deep State Clinton-Obama Lawyers and That AG Barr Is Not in Control of His Own Department!
Go to www.FreedomWatchUSA.org to Sign Petition to Appoint Klayman as Special Counsel. Also Donate and Share! 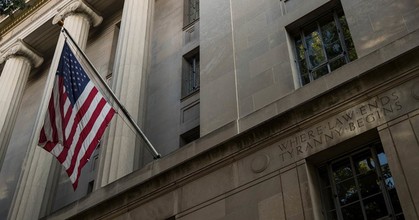 Eleven lawyers from the DOJ asked Judge Jesse Furman of the U.S. district court for the Southern District of New York on Monday for permission to step down from representing the government in the dispute. Attorney General William Barr has said that given the department's decision to press ahead on the issue, "I can understand if they're not interested in participating in this phase."

DOJ officials said privately that Barr acted before the lawyers could officially object to further work on the matter.