Klayman: More Leftist Lunacy From Gavin Newsom's California! Can't Restrict Abortion at All but Now Can Regulate Sex!
Order "It Takes a Revolution: Forget the Scandal Industry!" at BarnesandNoble.com 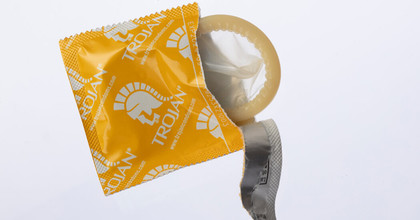 California Moves to Outlaw 'Stealthing,' or Removing Condom Without Consent
By Isabella Grullón Paz
New York Times
September 11, 2021
The California State Legislature this week approved a measure that would make the state the first to outlaw stealthing, the act of removing a condom during sex without a partner's consent.

The bill, which was approved unanimously on Tuesday, awaits the signature of Gov. Gavin Newsom, a Democrat, who has until Oct. 10 to sign it into law. A spokesman for the governor said his office did not comment on pending bills.

If approved, the measure would amend the state's civil definition of sexual battery and make stealthing a civil offense, meaning victims could sue their assailants for damages.