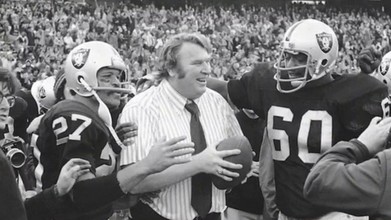 Andrew McGregor, who teaches history at Dallas College in Texas, further claimed that Madden "profited off of Black athletic labor and glamorized the violence inherent in the game."

Since posting the comments Tuesday, the same day Madden died at age 85, the professor, who is White, has locked his Twitter account, the Washington Examiner reported.