Klayman: Hollywood Left Retaliates Against Gal Gadot for Expressing Her Jewishness and Support for Israel: Despicable!
Order "It Takes a Revolution: Forget the Scandal Industry!" at BarnesandNoble.com 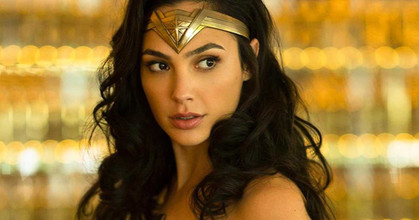 The Flash: Gal Gadot Out; Rumored Recast
Cosmic Book News
June 8, 2021
It's claimed that Gal Gadot was going to be a part of The Flash movie but it is now said the actress is out with the role of Wonder Woman getting recast for the flick.

The rumor comes from Giant Freakin' Robot where they don't have any specific reason why Gal Gadot may have been removed other than speculation with mention of the recent controversy involving Gadot posting on social media about Israel and Palestine.