Klayman: Chris Wallace Is the Ugly Leftist Face of Fox News! A Disgrace!
Order "It Takes a Revolution: Forget the Scandal Industry!" at BarnesandNoble.com 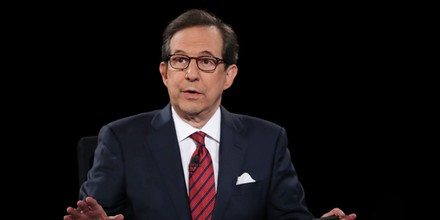 Speaking to Stephen Colbert on an episode of "The Late Show" that aired Wednesday, Wallace said he doesn't invite on lawmakers who've questioned the legitimacy of now President Joe Biden's victory in the 2020 presidential election.

"I have purposefully not had them on, frankly, because I don't want to hear their crap," Wallace said.