Klayman: Apparently There Is No Honor Among Thieves: ChiComs Also Stealing Military Technolgy From Its Ally Putin's Russia!
Order "It Takes a Counter-Revolution!" at Amazon.com
Donate and Support Freedom Watch at www.FreedomWatchUSA.org 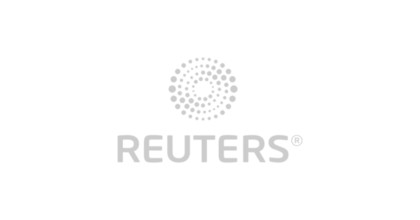 Hypersonic missiles can travel at up to nine times the speed of sound, and Putin has said that Russia's are unmatched and will be deployed with the navy in the next few months.