Klayman: Was Baldwin on Drugs! Leftist Low Life Who Should Be Criminally Charged!
Order "It Takes a Revolution: Forget the Scandal Industry!" at BarnesandNoble.com 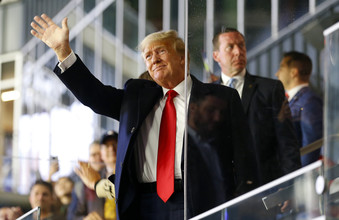 Baldwin was on the set of his upcoming western movie Rust, which was being filmed near Santa Fe, New Mexico, when he was handed a prop gun that the police said discharged and fatally shot Hutchins and injured writer-director Joel Souza.