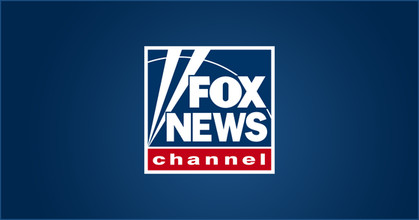 Ricci Tres, who also goes by Ricci And Tres, took the top title in the women's division of The Boardr Open, taking home $500.

In second place was Shiloh Catori, a 13-year-old girl who is 133 in the Boardr Global Ranks, which are based on performance in skateboarding competitions. Tres, by comparison, sits at 838 in the rankings.