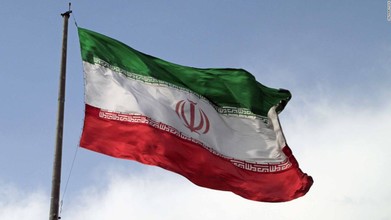 Iranian champion wrestler Navid Afkari executed despite international campaign
By Artemis Moshtaghian, Ramin Mostaghim and Ivana Kottasová
CNN
September 12, 2020
(CNN)Iranian champion wrestler Navid Afkari has been executed in Iran on Saturday, according to Iran's state-run news agency IRNA, despite a high-profile international campaign calling for the sentence not to be carried out.

The International Olympic Committee sad it was "shocked" by the announcement. "In letters, Thomas Bach, the IOC President, had made direct personal appeals to the Supreme Leader and to the President of Iran this week and asked for mercy for Navid Afkari, while respecting the sovereignty of the Islamic Republic of Iran," the statement said.