Klayman: Even 6 Is Too Much! 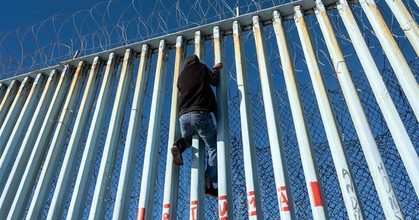 Only six immigrants in terrorism database stopped by CBP at southern border in first half of 2018
By Julia Ainsley
NBC News
January 7, 2019
U.S. Customs and Border Protection encountered only six immigrants at ports of entry on the U.S-Mexico border in the first half of fiscal year 2018 whose names were on a federal government list of known or suspected terrorists, according to CBP data provided to Congress in May 2018 and obtained by NBC News.