Klayman: "Black Privilege" at Work: Loot and Steal With Impunity!
Order "It Takes a Revolution: Forget the Scandal Industry!" at BarnesandNoble.com 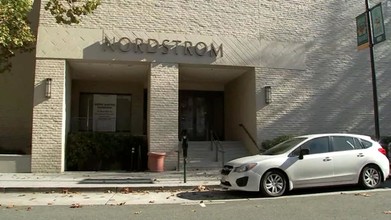 About 80 suspects were involved in the crime at the department store in Broadway Plaza, an outdoor mall in Walnut Creek east of San Francisco, and they fled in at least 10 different vehicles, Lt. Ryan Hibbs at the Walnut Creek Police Department told CNN.

"A number of vehicles were leaving. We managed to stop one of them," said Hibbs, adding that no injuries were reported.