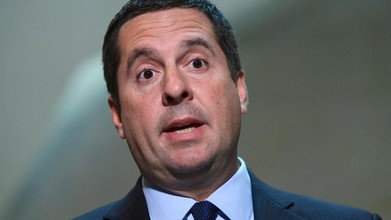 "I believe there's evidence that abuses have occurred," Nunes said in his first interview since the House Ethics Committee dismissed allegations he had wrongly released classified information as part of the panel's Russia investigation.