Klayman: Why Is No One Asking Why Baldwin Pointed the Gun and Shot at the Cinematographer?
Order "It Takes a Revolution: Forget the Scandal Industry!" at BarnesandNoble.com 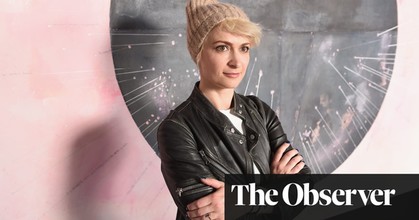 Crew on Baldwin film raised prop gun concerns before fatal shooting
the Guardian
October 23, 2021
A picture of chaos and concern on the set of Alec Baldwin's new western, Rust, has emerged from fresh accounts of the lead-up to the fatal shooting during filming on Thursday.

Only days into the three-week production schedule, new reports suggest that a worker had been so worried about weapon safety he had sent a text message to his manager warning of "super unsafe" conditions.

The claim follows news that six hours before the firing of the shot that killed cinematographer Halyna Hutchins, half-a-dozen camera crew walked off the set at Bonanza Creek Ranch in Santa Fe in protest at the working environment on the low-budget film. Complaints ranged from long hours, delayed pay cheques, and a 50-mile daily commute to accommodation in Albuquerque.