Klayman: This Is Naive: This Is About Deep State NSA FBI and CIA Destroying Evidence of Their Crimes!
Go to www.FreedomWatchUSA.org to Sign Petition to Appoint Klayman as Special Counsel. Also Donate and Share! 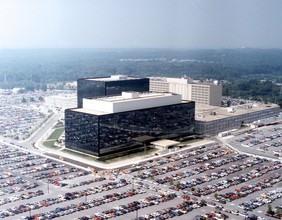 NSA deleting hundreds of millions of call records, raising questions about surveillance program's viability
By Christopher Carbone
Fox News
July 2, 2018
The National Security Agency (NSA) is purging what appears to be hundreds of millions of phone records collected by U.S. telecom companies that the agency had acquired since 2015.

The agency released a statement on Thursday saying it began deleting records in May after "analysts noted technical irregularities in some data received from telecommunications service providers."