Klayman: Good for Aipac: Time to Remove the Socialist/Communist Self Hating Marxian Jewish Left From the American Body Politic!
Order "It Takes a Counter-Revolution!" at Amazon.com
Donate and Support Freedom Watch at www.FreedomWatchUSA.org 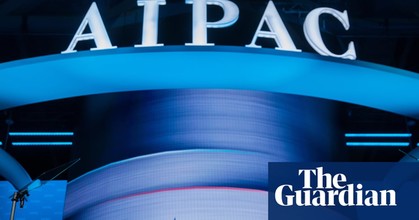 Pro-Israel groups denounced after pouring funds into primary race
By Chris McGreal
the Guardian
August 6, 2022
Hawkish pro-Israel lobby groups have been accused of using Republican mega-donors to hijack Democratic primaries after the "alarming" defeat of a prominent Jewish congressman because he criticised Israel's treatment of the Palestinians.

Levin, who comes from a distinguished political dynasty, including his father and an uncle who served long stints as Democrats in Congress, said he had been "the target of a largely Republican-funded campaign" because he dissented from Aipac's support for hardline Israeli policies.