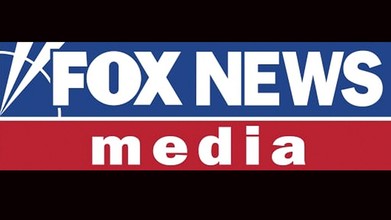 "As we kick off a new year, we are excited to announce new changes to our schedule. We have the best-in-class anchors, interviewers, reporters and talent in all of news media. This new powerful lineup ensures Fox News Media will continue to deliver outstanding coverage for our viewers who depend on the most trusted names in the business," Fox News Media CEO Suzanne Scott said in an email to staffers.

The new version of "America's Newsroom" with Hemmer and Perino will kick off the new schedule, as Hemmer returns to the program he originally co-anchored starting in 2007. Harris Faulkner will move to 11 a.m. ET with "The Faulkner Focus," followed by the network's midday roundtable show "Outnumbered."