Klayman: For the Left's Homo Culture the Most Important Thing Is That Daniel Craig Is Gay!
Order "It Takes a Revolution: Forget the Scandal Industry!" at BarnesandNoble.com 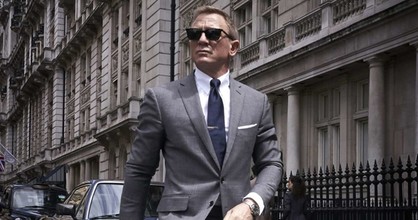 But are the Craig-era Bond films all they're cracked up to be? Certainly, there's a lot to love about them — you don't rake in over $3.5 billion and a raft of awards without getting something right. But as this list shows, there's also a few areas where these movies could have been improved, so here's hoping Eon Productions irons out these wrinkles for Craig's swansong turn as Bond.