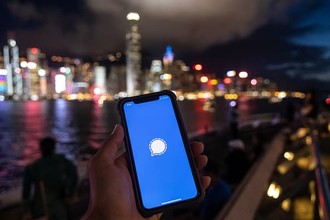 CNBC
January 13, 2022
Federal investigators say they accessed encrypted Signal messages sent in the lead-up to the Jan. 6, 2021, riot on the U.S. Capitol, and used them as evidence to charge the leader of the Oath Keepers, an extremist far-right militia group, and other defendants in a seditious plot.

In a new legal complaint made public on Thursday, The Department of Justice alleges the defendants conspired to forcefully oppose the transfer of power between then-President Donald Trump to Joe Biden, including by trying to take control of the U.S. Capitol.